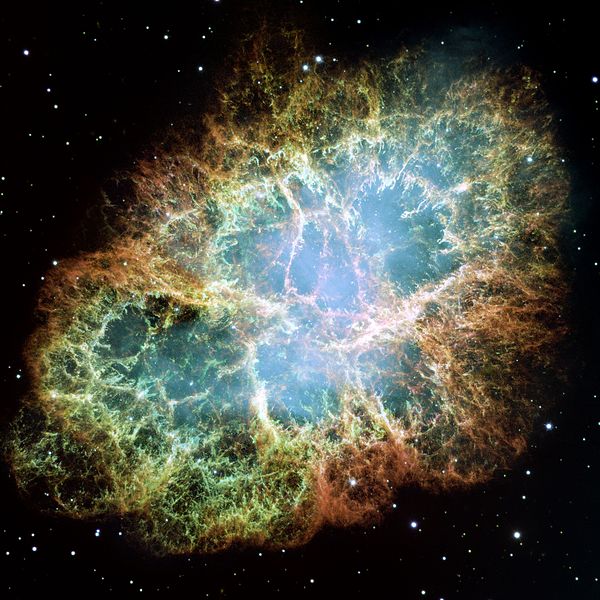 Figure 1. The Crab Nebula.The Crab Nebula is the remnant of a supernova explosion that took place about 1000 years ago. Can we see the results of explosions like this one by studying ancient minerals on earth? Image: NASA, ESA, J. Hester and A. Loll (Arizona State University).

Throughout the Universe there are giant clouds of gas undergoing nuclear fusion of hydrogen atoms in their cores, generating light for us to see. The nearest exampleof this is our Sun, but there are billions of these gas clouds, of course better known as stars, in just our galaxy.  Stars are not all born the same: some are small and live for a very long time, like our Sun, but others are many times larger. These massive stars consume their hydrogen quickly, shining brightly but living only a short time. At the end of their life, they go out with a bang. Having eaten up all their hydrogen, they look for different sources of fuel, slowly consuming heavier elements. Eventually they form a core so dense that it collapses in upon itself, simultaneously expelling its exterior in a supernova explosion.

Supernovae are some of the most energetic processes in the Universe. A single supernova emits so much light that it can briefly outshine an entire galaxy. Extraordinarily, this visible light carries only a small part of the total energy. Most of it is emitted not as light but as neutrinos; tiny particles moving close to the speed of light. Unfortunately, these neutrinos are much more difficult to observe: they hardly ever interact with the things around us. Most of the neutrinos produced by the Sun that fly towards Earth and eventually reach your body, pass through it at a rate of around 100 trillion neutrinos per second. Not all neutrinos go unnoticed though. Huge experiments have been built to observe the minute deposits of energy that happen every now and then.

Supernovae occur throughout the Universe every day. Unfortunately (or fortunately!), most occur far from our own galaxy, making them too faint to see. We’ve only seen neutrinos from one event: SN 1987A. The likelihood that another nearby supernova will occur in the near future is not too large though, so don’t hold your breath.

Supernovae are fundamental to life on Earth. At the beginning of the Universe there were only the lightest elements of the periodic table. The nuclear fusion that happens during a supernova explosion allows for heavier elements, the ones that make up much of the stuff on Earth, to form. Things like iron, calcium, and sodium all originate in the remnants of supernovae. Not only do these elements make up the Earth itself, they are essential for complex life, and are crucial ingredients in the soup that allows it to develop. A nearby supernova also has the power to destroy life on Earth. The huge burst of energy could destroy the atmosphere, exposing us to dangerous radiation from the Sun and to the high energy particles that are present throughout space, ending most life on Earth.

Astrophysicists also believe that supernovae play a fundamental role in the formation of galaxies. By performing huge computer simulations they discovered that, without including the effects of supernovae, their galaxies didn’t resemble those observed throughout the Universe. Therefore the effects of supernovae are of primary importance in understanding the development of the structures that host our own solar system. 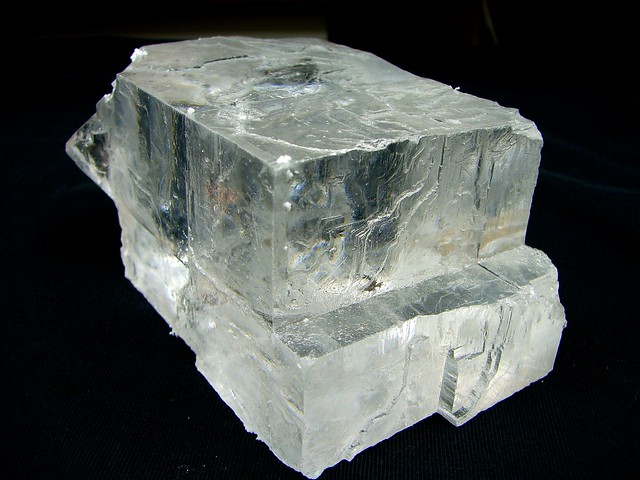 Figure 2. Halite.Halite (rock salt) is one type of mineral that could contain signs of neutrino’s passing through it. Image: Tjflex2.

Below our feet, several kilometres down, lie minerals that formed over one billion years ago. Importantly, these minerals are born with a crystalline structure. This means that by looking at them under a powerful microscope we would see that all the molecules are arranged in an incredibly regular way. This is what makes these minerals so useful. Neutrinos from supernovae can leave tiny marks in these minerals which we are in principle able to read, like braille. Then we can start to piece together the story of supernovae that happened throughout the history of our galaxy.

Not only can these minerals detect the neutrinos from the accumulation of one billion years of supernova explosions, they may also be able to tell whether a supernova has happened close to Earth, or not. By using minerals of various ages we can see if there is evidence of a burst of neutrino activity at one time in the Earth’s history. Importantly, this single event would leave marks all facing a particular direction, towards the nearby SN, unlike the rest which would be spread in all directions. These minerals may hold the secrets of past extinction events, information about the evolution of our galaxy, and tell us more about the mechanisms behind these supernova explosions.

At the moment, using these minerals as neutrino detectors is just an idea still to be realised as an experiment. The first step, happening this year, is to get our hands on these rocks and check that they are pure enough to be able to see the marks from neutrinos. If this is true, we can start reading the story of stellar explosions.

More about this interesting topic can be found in the research paper that Thomas and his colleagues prepublished earlier this month: